Ljubljana was the first place I travelled to on my whistlestop tour of Europe this summer. After congratulating myself for actually getting there only a couple of hours later than planned, I was ready to see some sights; however, the bus ride from the airport through the outskirts was less than thrilling. I hopped off the bus on reaching the ‘city centre’ with a slight feeling of disappointment. Where were the bridges and grand old houses and churches I had seen in travel guides?

It only took a turn of a corner by the river en route to my hostel to quash these worries. There before me lay old town Ljubljana, a bubble around the river with the Franciscan Church at its centre, bustling with locals and fellow travellers. As I wandered by the riverside, I marvelled at the colourful old buildings that seemed ready at any minute to crumble happily into the river, which was draped with weeping willows like curtains on either side. 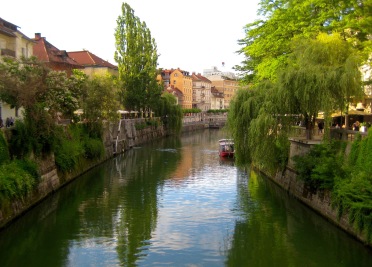 Wandering around the river that evening I realised I could not have come to a more quaint and picturesque town; from the white marble Triple Bridges stretching over the deep green river meandering serenley through the petite restaurants and bars scattered on the sides, to the iconic and majestic Dragon Bridge, I wanted to take a photograph of everything I saw. After a much-needed dinner of cottage cheese dumplings and goulash, washed down with a Lasko Beer, I followed a riverboat back along to my hostel for a much needed kip.

One of the highlights was undoubtedly Ljubljana Castle. Situated on a hill beside then old town, it gave a fantastic view of the city and, as I discovered, of 1/3rd of Slovenia itself! A quick coffee and croissant allowed me to recover from the rather steep and hot climb up to the castle- maybe it wasn’t the best idea to attempt it at 11am on a cloudless day..! 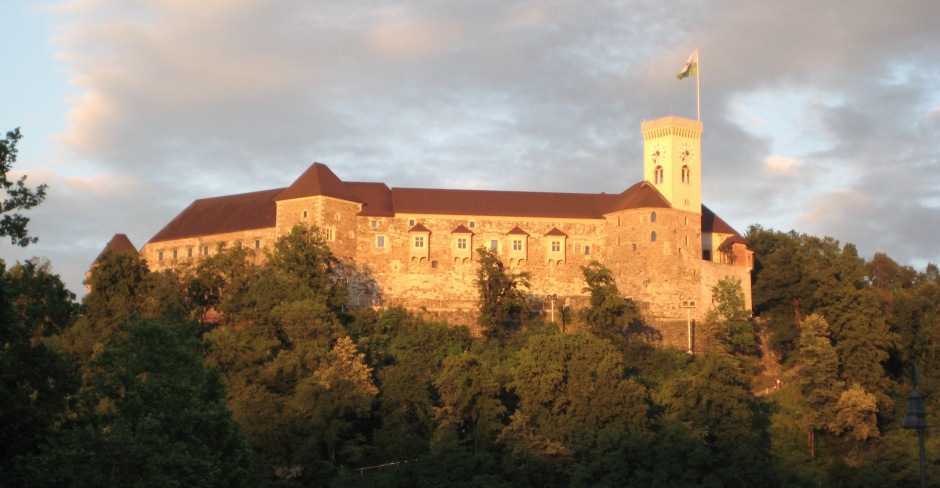 The castle itself was rather magnificent and daunting from the outside, but unfortunately the insides and courtyard had suffered some modernisation and changes that took away the historic feeling one felt when approaching. Nevertheless, I became thoroughly immersed in the history of the castle; the chapel commemorating the Habsburg rulers was surprisingly colourful against the white and brick red of the other parts, and the museum of Slovenian history was absorbing. I had not fully realised the extent of the terror of Nazi Germany.

The rest of the day was spent wandering round the Ursuline Church, the university and the  wacky-coloured  National Library. I felt very relaxed and at ease in Ljubljana, and I will now request blueberry and vanilla jam on my fro-yo when I return home (an ingenious concoction from a little coffee shop near the Krizanke Theatre).

I was truly sorry to leave Ljubljana- its peaceful atmosphere felt like heaven after the preceding months of exams. It really had a calming effect and I would return there in the blink of an eye. 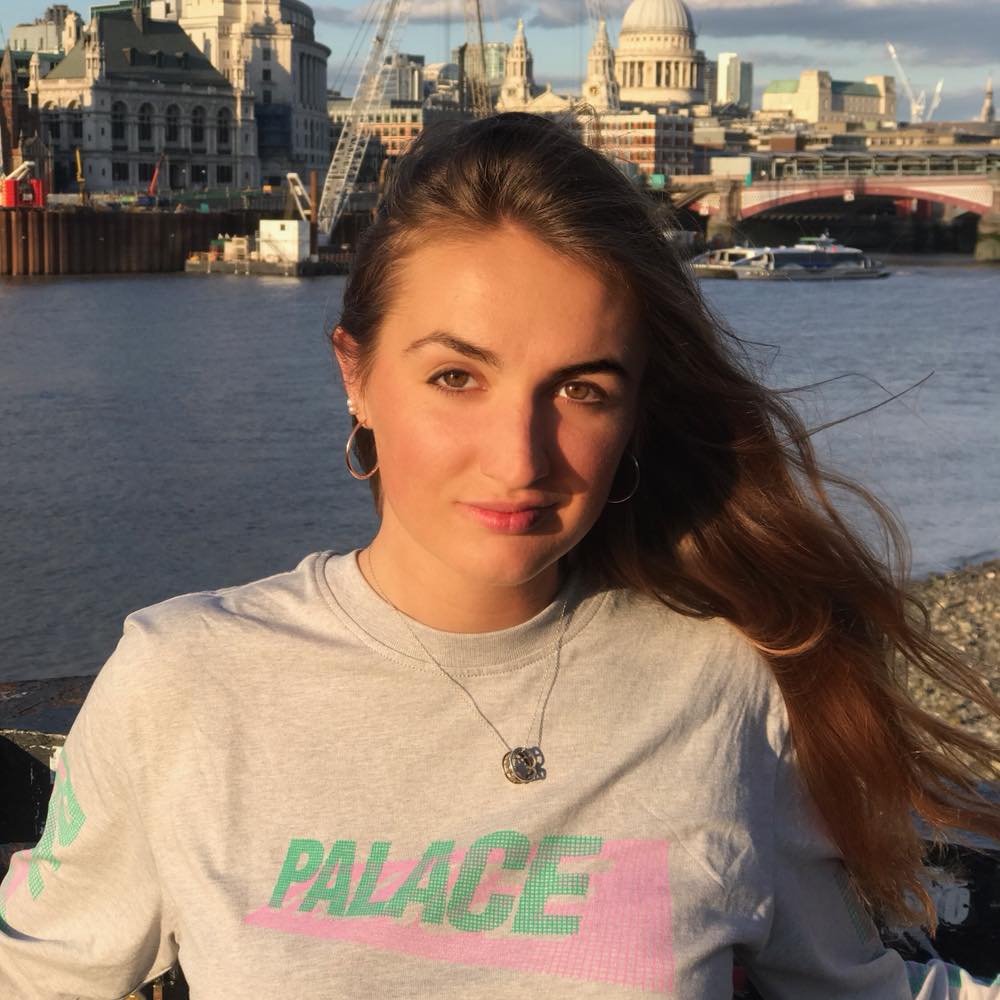