The only time I have willingly woken up at 5am in the freezing cold was when it meant I could hop into an old, beat-up land rover, wrap myself in thick patchwork blankets and set out on a mission to catch a glimpse of Africa’s wild animals with a group of dozing pals.

It was simply the thrill of turning around a corner in the hope of catching a glimpse of a sleek, dappled cheetah padding quietly along the path under the cracked trees, or a herd of water buffalo trudging through the meandering rivers, or a spectacularly proud stork tip-toeing through the shallows of a lake mirrored with the morning sunrise, that kept us awake and alert during those sleepy mornings on the safari trails. 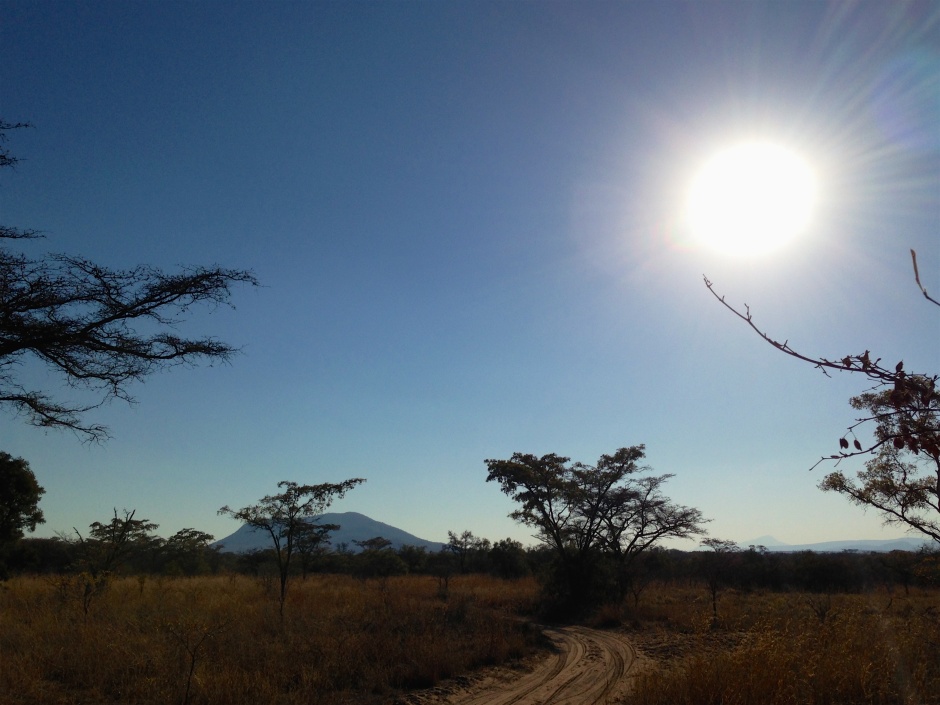 There isn’t anything that shows you the magnificent elegance of the giraffe until you see three of them galloping serenely across our path without so much as turning their heads to look down on us, gaping up at them in astonishment. That was the thing: the wild animals didn’t seem to care that we were around unless we got too close.

I don’t think I ever fully comprehended just how extraordinary elephants were until I was sitting a few metres away from them, in complete awe at their colossal size and steady, calm gait as they amble slowly through the bushes. They simply towered over us with a sort of wise grandeur mimicked by no other creature I have ever seen. It was, however, rather alarming when a spectacularly large bull elephant clocked us and began to act in a rather suspicious way: it was then that our leader reversed the rover with a rather anxious look on his face… 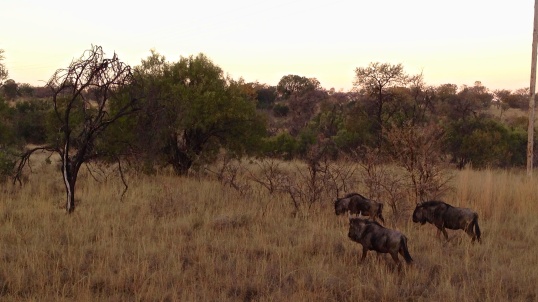 Being only the tender age of 15 at the time, it was a triumphant moment when Sophie and I succeeded in coaxing the unsuspecting lady at the bar to make us two rather strong pina coladas despite our rather obvious excitement. Of course, one we got them, we had a panic- we couldn’t possibly let anyone see us drink them or we’d be reported to our rather strict coach! So, that is how we managed to break 2 rules simultaneously: the no-alcohol rule and the safari park’s rule which disallowed fruit being taken out of the restaurant area. We scoffed at this, but soon realised the reason: on our little excursion into the trees to sip our cocktails in peace, we soon became surrounded by ogling monkeys, clearly enticed by the sweet scent of our delectably fruity drinks… as they crept closer, we shot each other a look of uneasiness and rapidly downed our drinks and rushed back to the main area, safe from the eerie gazes of scavenging monkeys. All in all, not the most relaxing cocktail I have ever had! 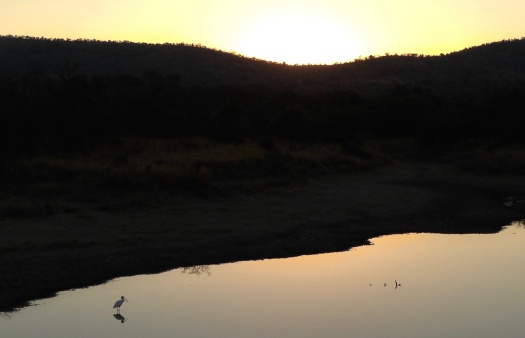 One morning I was sleepily getting ready for the next safari excursion when Cara casually came over and mentioned that we wouldn’t be able to leave the cabin just yet; apparently, a male lion had chosen our porch as his nap spot that night and was currently blocking our path to the rovers. We watched in amazement as he lifted his majestic head and gazed in at us with an air of obvious disinterest, and sheer confidence in the fact that with him lying there, there was no way we were going anywhere. In fact, he seemed rather pleased with himself…

These are just a select few of the many adventures I had whilst staying at Mabula Game lodge. The lodge itself was amazing- great food, hosts and music in a decadent reserve calls for rather more credit than the short chapter I have given here!